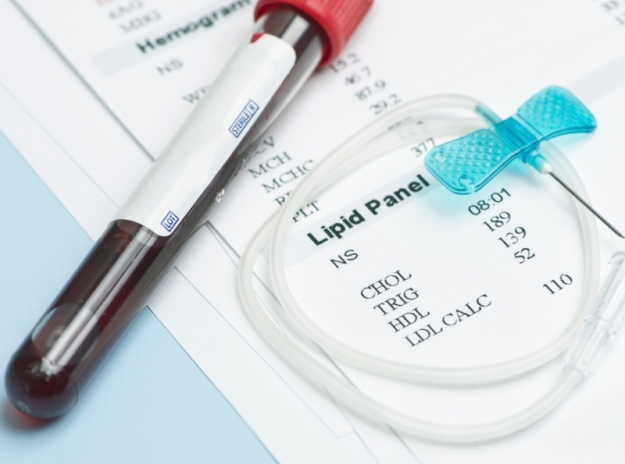 The article below isn’t journalism. It’s towing the company line. It’s about pharmaceutical company profit and AARP profit. AARP is just one big advertisement for the medical industry. That’s my opinion.

“I can’t believe this article doesn’t mention the best way to lower cholesterol—a plant based diet. This reads like a pharmaceutical advertisement not an objective piece of reporting.”

What Those New Cholesterol Guidelines Mean for You, AARP, 14 November 2018

One of the biggest updates? The more aggressive use of statins is recommended, as well as the more extensive use of a newer class of drugs known as PCSK9 inhibitors, to more tightly control bad cholesterol for those with established cardiovascular disease.

In fact, the new guidelines are downright prescriptive for this highest-risk group. If you’re in it, and if your bad cholesterol level is 70 or more — and yes, 70 is a lower threshold than you might have heard before — the new recommendations specify that beyond statins, you should also be given the low-cost generic drug ezetimibe at the maximum dose. If after four to 12 weeks, ezetimibe fails to get the job done, they say a PCSK9 inhibitor should also be prescribed.

LDL over 70? “Downright prescriptive” for a statin and a high-priced PCSK9 inhibitor.

Doctors are to rely on a matrix of factors, weighing your LDL score along with all those other factors that might make you more likely to suffer a heart attack or stroke. Such risk calculators have been updated to move more patients from low to intermediate risk.

When those calculators come back with a borderline answer, another major update comes into play: the newly recommended use of a coronary artery calcium (CAC) test for those with higher-than-desired cholesterol levels but less-than-conclusive cardiovascular risk status. The test, which costs about $75 to $100, works like a CT scan to spot “white spots in the arteries,” Martin explains. If you have zero visible white spots, you don’t have any cholesterol deposits that have led to calcification of the arteries. But if you do have a certain percentage of such plaque, you’ll be moved to the “intermediate risk” category, earning yourself a statin prescription.

First of all, insurance companies don’t pay for the coronary calcium test. It’s a for-profit test marketed directly to consumers. And it delivers a wollop of radiation … the equivalent of 10 chest X-rays. Second, many people have calcium in their arteries by the time they reach 60 or 70. It may be stable and not a risk. Third, statins actually promote the growth of coronary calcium! That’s why this test is so controversial.

Thanks, Melinda, you know how to get me riled.