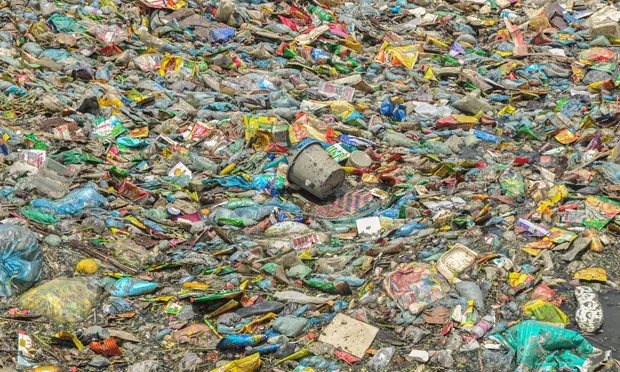 Plastic Can Take Hundreds Of Years To Break Down – And We Keep Making More, The Guardian, 8 August 2022

Plastics with chemicals to make them flexible, and those that are biodegradable but have endocrine-disrupting effects, may both increase rates of cancer, infertility and obesity – for starters.

In short, we’re poisoning ourselves.

“With skyrocketing plastic production, low levels of recycling, and poor waste management,” writes Brian Hutchinson for the Oceanic Society, “between 4 and 12 million metric tons of plastic enter the ocean each year – enough to cover every foot of coastline on the planet! And that amount is projected to triple in the next 20 years.”

Plastics now jam the stomachs of seabirds, sea turtles, sharks and whales that wash up dead. They litter remote beaches from the Aleutians to Midway to Pitcairn Island. The Great Pacific Garbage Patch – two huge floating masses of plastic debris, each bigger than Texas – is so large (and growing) that Captain Charles Moore, who discovered it in 1997, has said cleaning it up would “bankrupt any country” that tried.

What do you do when you see the train heading for a cliff and there’s nothing you can do to stop it?