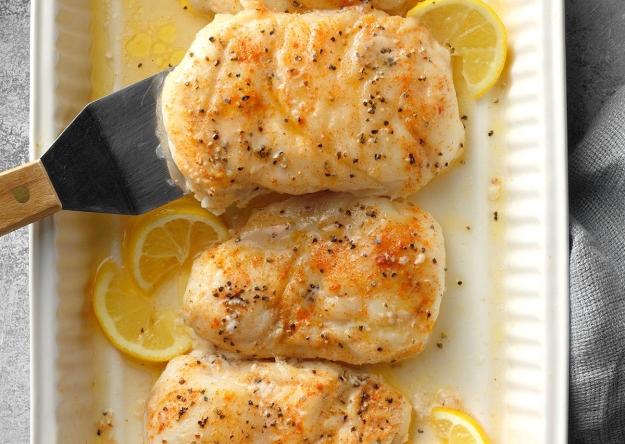 Fish Intake And Risk Of Melanoma In The NIH-AARP Diet And Health Study, Cancer Causes and Control, 9 June 2022

Big study:
We examined the associations between intake of total fish and specific types of fish and risk of melanoma among 491,367 participants in the NIH-AARP Diet and Health Study.

Conclusions:
We found that higher total fish intake, tuna intake, and non-fried fish intake were positively associated with risk of both malignant melanoma and melanoma in situ.

That’s a lot of accounting for possible confounders:

From the study: The positive associations were consistent across several demographic and lifestyle factors.

From Science Daily: They accounted for sociodemographic factors, as well as participants’ BMI, physical activity levels, smoking history, daily intake of alcohol, caffeine and calories, family history of cancer, and the average UV radiation levels in their local area.

It doesn’t take much. Just 2 servings of fish a week, including tuna, can start the cancer process:

[Study author] Eunyoung Cho said: “We speculate that our findings could possibly be attributed to contaminants in fish, such as polychlorinated biphenyls, dioxins, arsenic and mercury. Previous research has found that higher fish intake is associated with higher levels of these contaminants within the body and has identified associations between these contaminants and a higher risk of skin cancer.

Question: What’s the dirtiest food you can eat?