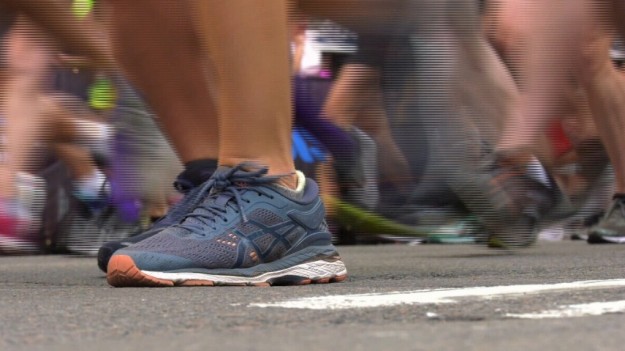 Is A Vegan Diet Detrimental To Endurance And Muscle Strength?, European Journal of Clinical Nutrition, April 2020

In the general population, there is a popular belief that a vegan diet may be associated with a lower exercise performance due to the lack of certain nutrients in vegan individuals. Thus, the purpose of the present study was to examine endurance and muscle strength differences between vegan and omnivore participants.

The results suggest that a vegan diet does not seem to be detrimental to endurance and muscle strength in healthy young lean women. In fact, our study showed that submaximal endurance might be better in vegans compared with omnivores. Therefore, these findings contradict the popular belief of the general population.

Other potential mechanisms that may explain the better endurance performance in vegans could be due to favorable oxidative stress and inflammation profiles.