This is the song “The End” by the Beatles, released in 1969. Wikipedia: It was the last song recorded collectively by all four Beatles, and is the final song of the medley that constitutes the majority of side two of the Abbey Road album.

I’m posting it because I can’t get the final part out of my mind. I don’t know how to edit a sound file so you’ll have to fast-forward. The clip extends from 1:29 to 2:02. 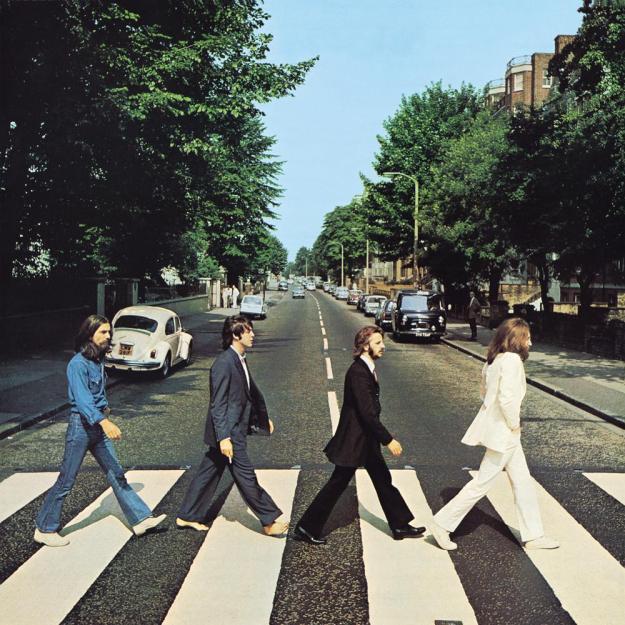 2 thoughts on “The Beatles, The End”