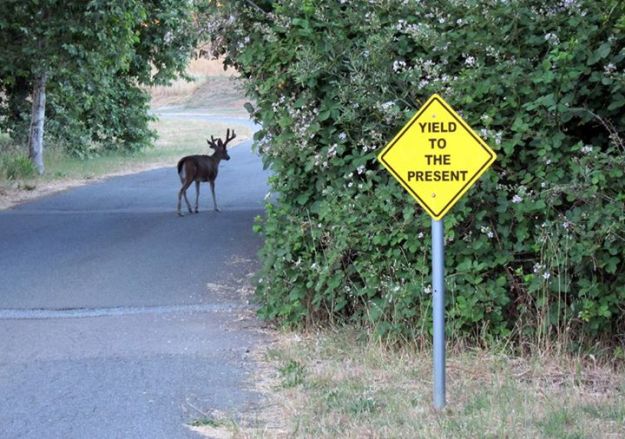 Future Of Mindfulness Research At Oxford Secured With New Professorship, Campaign for the University of Oxford, 10 April 2019

A generous gift from The Sir John Ritblat Family Foundation has enabled the creation of a new Professorship in Mindfulness and Psychological Science. The post, which is to be held by the Director of the Oxford Mindfulness Centre, promises to transform our understanding of the link between mind and body, and lead the world into a new era of human health.

Sometimes described as ‘the art of conscious living’, mindfulness is a natural capacity for moment-by-moment awareness – a practice that enables us to change the way we think and feel about our experiences by developing attentiveness to the present. In recent years, mindfulness has become a recognised form of treatment for both physical and emotional health in mainstream medicine.

Oxford now sits at the forefront of mindfulness research and teaching internationally. Through the Oxford Mindfulness Centre (OMC) – established in 2008 within the Department of Psychiatry – researchers combine ancient wisdom with rigorous contemporary science to better understand the practice’s potential for improving health and wellbeing.

The centre’s current research agenda has been developed in close collaboration with policy-makers, and the OMC is now undertaking major studies into the promise of mindfulness in education, the workplace and criminal justice systems. The establishment of a permanent post in mindfulness – the first of its kind globally – will enable Oxford to build a permanent research and training centre, and continue to be a leader in this field.

The new Ritblat Professor of Mindfulness and Psychological Science is Professor Willem Kuyken, an expert in evidence-based approaches to depression and current Director of the OMC. He says: ‘The last 50 years has seen enormous progress in treatments for health problems like heart disease. Our work in Oxford aims to contribute to seeing the same progress in treatments for mental health problems like depression. This Endowment is fundamental in enabling us to build this programme of work.’

Sir John Ritblat from The Family Foundation said: ‘By encouraging a greater awareness of the present moment, science, research and history has shown that mindfulness has the potential to significantly improve the health and wellbeing of those who practice it. We are delighted to partner with the University of Oxford in endowing The Sir John Ritblat Family Foundation Professorship of Mindfulness and Psychological Science, and hope our support will enable the Oxford Mindfulness Centre to lead the world into an era of self-managed and preventative practices to benefit human, mental and physical health across the world.’

… the awareness that arises through paying attention on purpose in the present moment — non-judgmentally.

This week, NATO plans to hold a two-day symposium in Berlin to discuss the evidence behind the use of mindfulness in the military.
– The Latest in Military Strategy: Mindfulness, New York Times, 5 April 2019