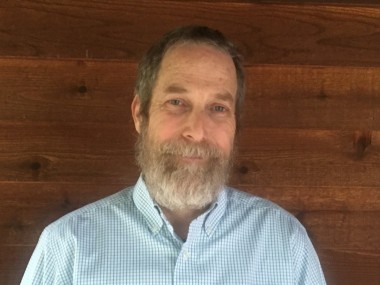 On his last day as an EPA employee, Mike Cox sent a tough letter to new EPA Administrator Scott Pruitt about administration policies.

EPA Decides Not To Ban A Pesticide, Despite Its Own Evidence Of Risk, NPR, 29 March 2017

The new Administrator of the Environmental Protection Agency, Scott Pruitt, is not a fan of regulation. He also doesn’t believe that carbon dioxide contributes to climate change. His new policies reflect this.

Former EPA employee Mike Cox sent a letter to Pruitt before he left. An excerpt:

“I, along with many EPA staff, are becoming increasing alarmed about the direction of EPA under your leadership … ” Cox said in a letter to Pruitt. “The policies this Administration is advancing are contrary to what the majority of the American people, who pay our salaries, want EPA to accomplish, which are to ensure the air their children breath is safe; the land they live, play, and hunt on to be free of toxic chemicals; and the water they drink, the lakes they swim in, and the rivers they fish in to be clean.”

I side with Cox. But, according to the leader of Trump’s EPA transition team, Myron Ebell, who responded to Cox, I’m not sympathizing with the people whose jobs have been destroyed because of pollution regulation:

Now that Trump is moving toward “radically downsizing the EPA,” Ebell said, “employees who are opposed to the Trump Administration’s agenda are either going to conduct themselves as professional civil servants or find other employment or retire or be terminated. I would be more sympathetic if they had ever expressed any concern for the people whose jobs have been destroyed by EPA’s regulatory rampage.”

3 thoughts on “Can’t We Reduce Pollution AND Create Jobs?”