AQI is Air Quality Index. You can home in on your locale. This is mine: 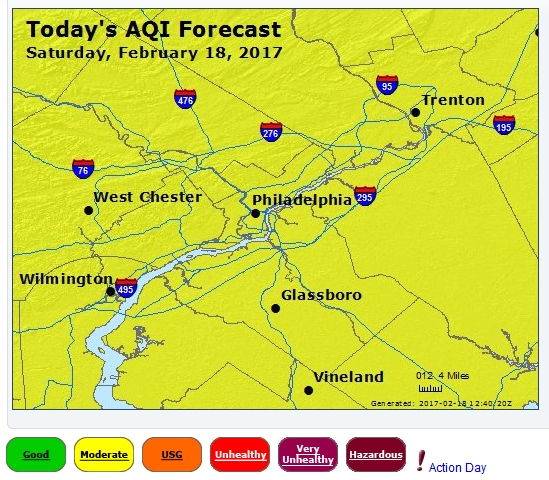 Why I post this, apart from it being a great resource, is that it shows no matter how rich or privileged a person is, they breathe the same air as everyone around them. Air doesn’t discriminate. That’s why we need strong air pollution regulations. Like the Clean Air Act. That’s why we need a strong EPA, to enforce those regulations.

With the act in place and its many improvements, the U.S. has seen many pollutant levels and associated cases of health complications drop. According to the EPA, the 1990 Clean Air Act Amendments has prevented or will prevent:

That 7% for agriculture seems low. According to Livestock’s Long Shadow, a United Nations report released by the Food and Agriculture Organization in 2006:

The livestock sector is a major player, responsible for 18 percent of greenhouse gas emissions measured in CO2 equivalent.This is a higher share than transport.