This quotation has been attributed to Muhammad Ali but it may really be from an Adidas ad. I still like it: 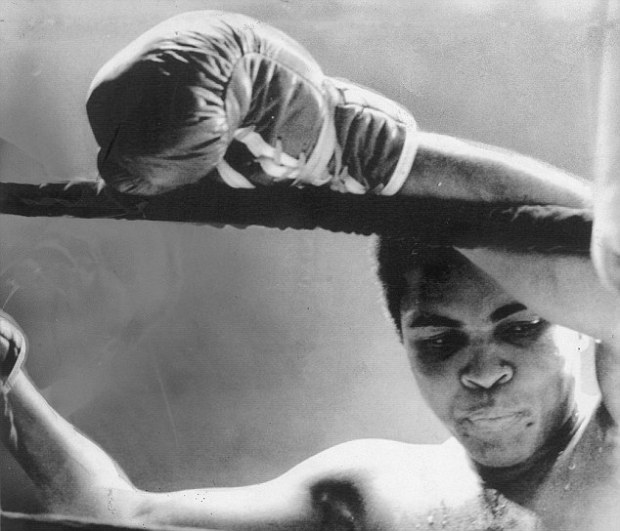 Ali was coming to the end of his career and a ferocious puncher like Shavers looked perfectly placed to take his title. Ali was badly hurt in the second but survived and his experience and sheer courage enabled him to regroup and fashion a points lead. By the end of the 14th Ali was exhausted – but from somewhere he summoned three more excellent minutes and even had Shavers shaking at the end.