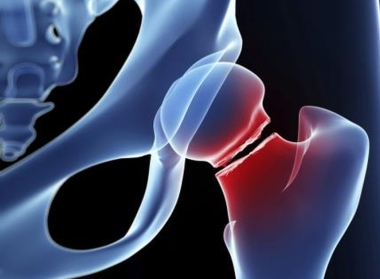 Long-Term Low Intake Of Dietary Calcium And Fracture Risk In Older Adults With Plant-Based Diet: A Longitudinal Study From The China Health And Nutrition Survey, Journal of Bone and Mineral Research, Online 21 May 2016

The aim of this longitudinal study was to investigate long-term associations between low dietary calcium intake and fracture risk in older adults with plant-based diet.

Data of self-reported first fracture events of any type from 6210 Chinese men and women, aged 50 years or over and free from fracture at baseline, in a subcohort based on the China Health and Nutrition Survey, were analyzed. Diet was repeatedly assessed by a combination of three consecutive 24-hour individual dietary recalls, and a weighing and measuring household food inventory in each round.

Men who consumed less than 275 mg calcium also had more fractures, but there was no lower limit for women. 275 isn’t hard to do. An ounce of tofu has almost 200 mg calcium, a cup of kidney beans about 120 mg, a cup of raw chopped kale about 140 mg, a cup of Chinese cabbage about 75 mg.

There’s a caveat with this study … These were people who ate a plant-based diet. People who don’t eat much animal food may have a lower requirement for calcium. Why? Animal protein deposits more acid into the bloodstream, using more calcium to buffer it. Another way of putting that: If you eat meat, cheese, yogurt, eggs, fish, and other animal foods on a daily basis, you’ll need more calcium than the people in this study. It’s important to consider someone’s background diet when interpreting results.