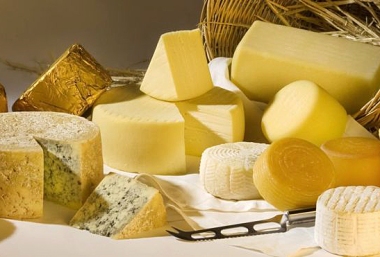 Fat is not your friend.

A group called the National Obesity Forum has just published a report recommending a high-fat diet. Dr. Aseem Malhotra, a senior adviser to the group, said:

“We must urgently change the message to the public to reverse obesity and type 2 diabetes. Eat fat to get slim, don’t fear fat, fat is your friend.”

Thousands of studies, decades of research, have found to the contrary. I’ve reported on many of those studies on my blog over the years. The truth is: “Eat starch to get slim, don’t fear starch, starch is your friend.”

Where thousands of studies say we should eat less fat, especially less saturated fat which is a euphemism for animal food since that’s the primary source of saturated fat in our diet…

The National Obesity Forum quoted just 43 studies, some of which were comment pieces. … The authors had been selective in their choice of evidence and had ignored “an abundant literature which goes against their conclusions”.

Who is behind the National Obesity Forum? They’re not being very transparent:

The National Obesity Forum report “is not peer reviewed and does not indicate who wrote it or how it was funded”.

The National Obesity Forum says it is an independent organisation that receives professional and financial support from the food industry, pharmaceutical companies and medical bodies.

Even if I could get on board with eating more fatty animal food, I wouldn’t because it has been shown to increase the risk for several cancers (e.g. red and processed meat is linked to colon cancer, dairy is linked to prostate cancer), and because it is the single most concentrated source of POPs, Persistent Organic Pollutants, in our diet. POPs are linked to a strikingly high risk for type 2 diabetes.