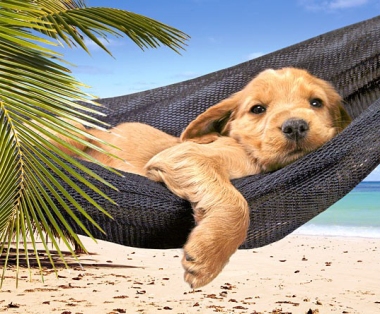 We need to be careful with this:

Association of Leisure-Time Physical Activity With Risk of 26 Types of Cancer in 1.44 Million Adults, JAMA Internal Medicine, 16 May 2016

They found that leisure-time physical activity was associated with lower risks of many types of cancer. Take note, however, that exercise increased the risks for prostate cancer and melanoma. There is more to the cancer equation than this study can tell us.

Cancer takes a long time to develop to a stage where it can be diagnosed. While it’s progressing undetected, people might not feel well, may not be engaging in so much physical activity. Which came first? Also, I don’t see that diet was considered. Remember, Harvard said that dairy food was “one of the most consistent dietary predictors for prostate cancer in the published literature.”

Dr. Deborah Proctor had this to say about the study in Medscape:

I can’t make the leap to accept this. What percentage of patients involved suffered from chronic inflammation. Could the conclusion made regarding this be that those affected with significant inflammation didn’t participate in exercise or the study? How about diet? Folks who are more active often have better diets and less pre-existing inflammation. How about repeating the study but include those with active inflammatory conditions and sort by no inflammation, pts on different types of treatments for the pain and inflammation, etc. It also seems like the 13 cancers mentioned may be in the top 15 most commonly diagnosed cancers. Could those who didn’t participate or exercise not do so because they were in the process of developing CA so didn’t feel well enough to exercise. These studies jump to so many conclusions with so many variables not mentioned or accounted for. We want to believe that proper diet and exercise is the panacea for prevention and treatment of every malady but it’s just not so, but we’ll go on wasting money trying to prove it!

Even the lead researcher in this study, Dr. Steven Moore, said that one of the mechanisms thought to influence cancer risk here was inflammation; “[inflammation] is a general cancer risk factor.”

The food industry fights back against evidence showing our poor diets (e.g. red and processed meats, dairy foods) cause cancer by saying we need to exercise more. Michelle Obama’s “Let’s Move” campaign was heartily welcomed by food conglomerates, not so her initial push to get them to reformulate their products. So, whenever I hear about a study that focuses on exercise, especially to the exclusion of diet, red flags go up.

Regarding Dr. Proctor’s last sentence … I do think that a eating a healthful plant-based diet, engaging in moderate exercise, getting adequate sleep, managing stress, and attending to mental health go a long way in preventing many chronic ailments, including cancer.