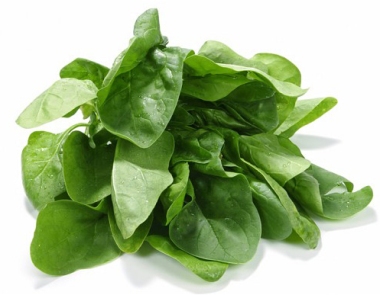 Evidence is growing that the risks associated with taking fish oil (or eating seafood, which is becoming increasingly more contaminated) may be greater than the benefits. The study in this post found that fish oil increased lung tumors and shortened lifespan in mice. There have also been a number of studies linking fish oil to prostate cancer.

What’s an alternative? Just eat less fat. That’s what this next study found. It was small, 10 people, but it was well controlled. It compared the effect of a low-fat diet (20% energy) to a high-fat diet (45% energy) on type of fats in the blood. The diets had the same calories and the same proportions of fatty acids (1:1:1 for poly:mono:sat).

To repeat that next to the last sentence:

Consumption of a low fat diet alters fatty acid patterns in a manner similar to that observed with feeding of (n-3) long-chain fatty acids.

So, eating a low-fat diet (20% of calories in this study) increased omega-3s in the blood similar to taking fish oil or other omega-3 fatty acid-rich food.

How can you end up with higher amounts of omega-3s, especially the longer chain EPA and DHA, if you’re not actually eating them?

In a low-fat diet, there’s less omega-6 floating around to fill the slot on these enzymes, giving more omega-3s the chance to be converted to EPA and DHA.

This isn’t a new study. It’s not new knowledge – that n-6 and n-3 compete for enzymes and that the less omega-6 you take in the more long chain omega-3 you’ll make. But omega-3s are being marketed so aggresively that knowledge of this benefit (of a low-fat diet) is getting muffled and even forgotten.

If you want more EPA and DHA, eat a low fat diet.

2 thoughts on “Study: People Who Eat A Low-Fat Diet Have Higher Levels Of Omega-3s (EPA And DHA) In Their Blood”